Carpet in the lounge of a deteriorating Midwestern Art Deco theater. 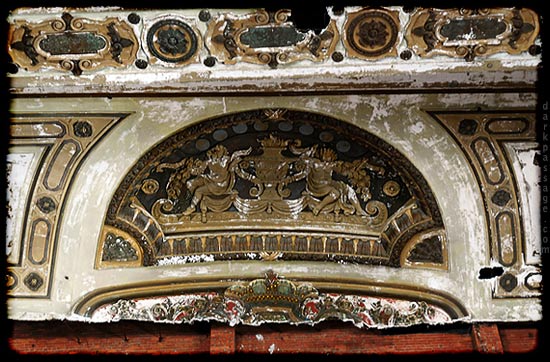 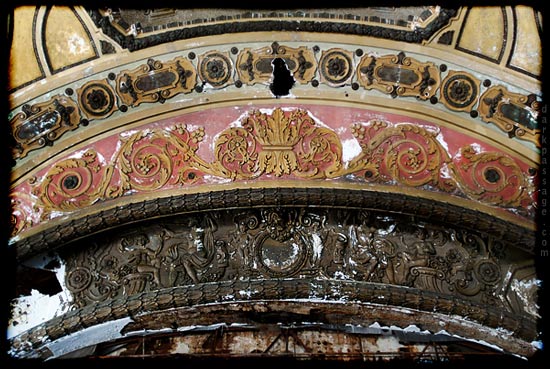 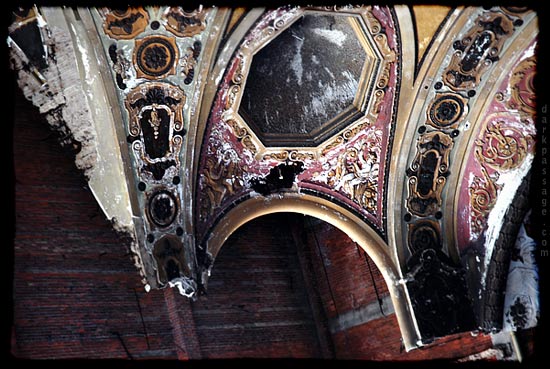 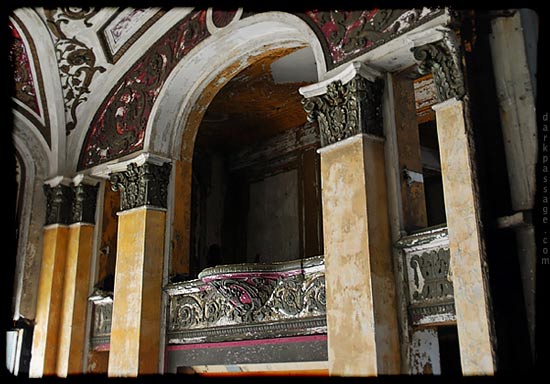 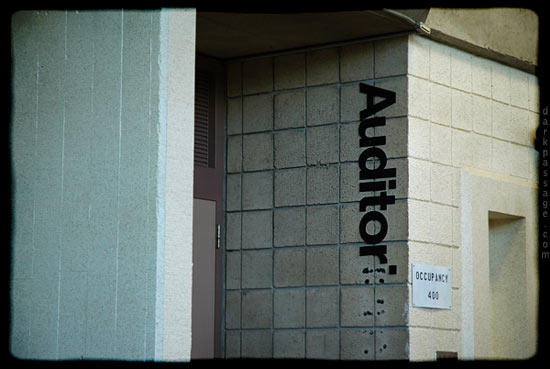