The book Stages of Decay has a new publication date, April 23, 2013. Here are more details from the publisher. 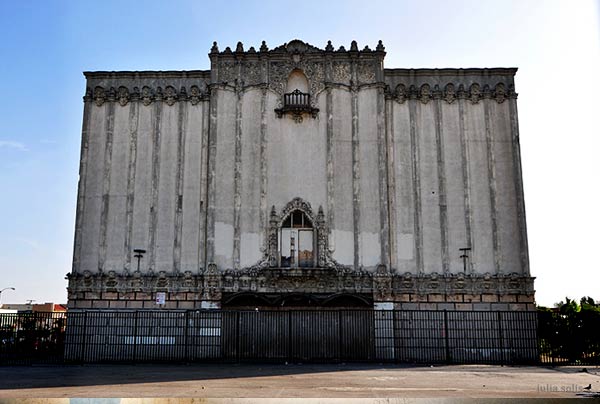 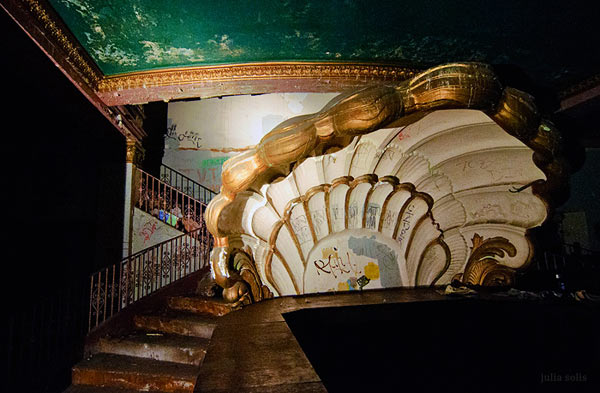 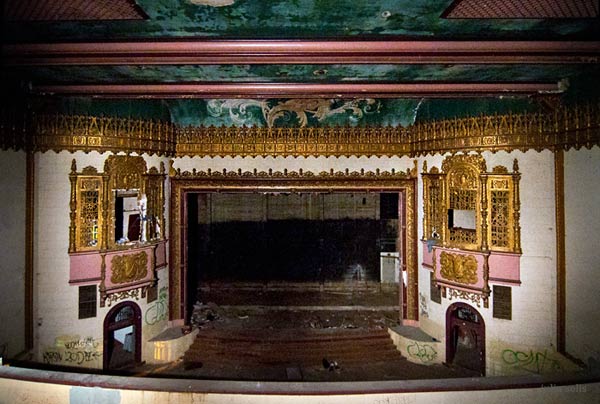 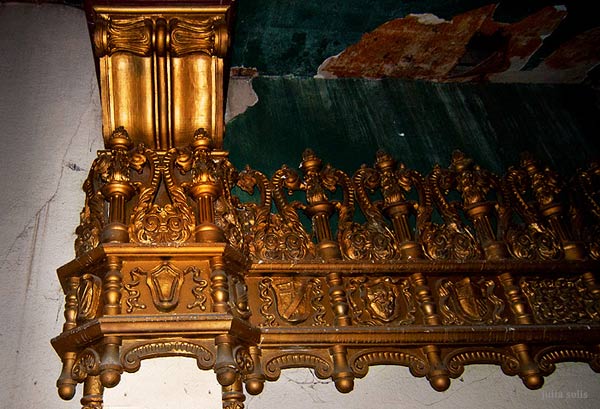